The Spontaneity Shop produces a range of podcasts. To find out more about each one, click one of the links below.

Our flagship podcast, started in late 2015, it now boasts over 50 million downloads and has led to a book, a national tour and tours of America, Canada, New Zealand and Australia. Hosted by Deborah Frances-White, it examines the noble goals of 21st century feminists and the hypocrises and insecurities which undermine those goals.

You Can Talk to Anyone

Now so much business is being conducted remotely, the ways in which we talk, present, build relationships and connect is changing. In this podcast, we’ll explore all the issues and prove to you that – no matter who you are – You Can Talk to Anyone.

Listen now
All episodes with transcripts 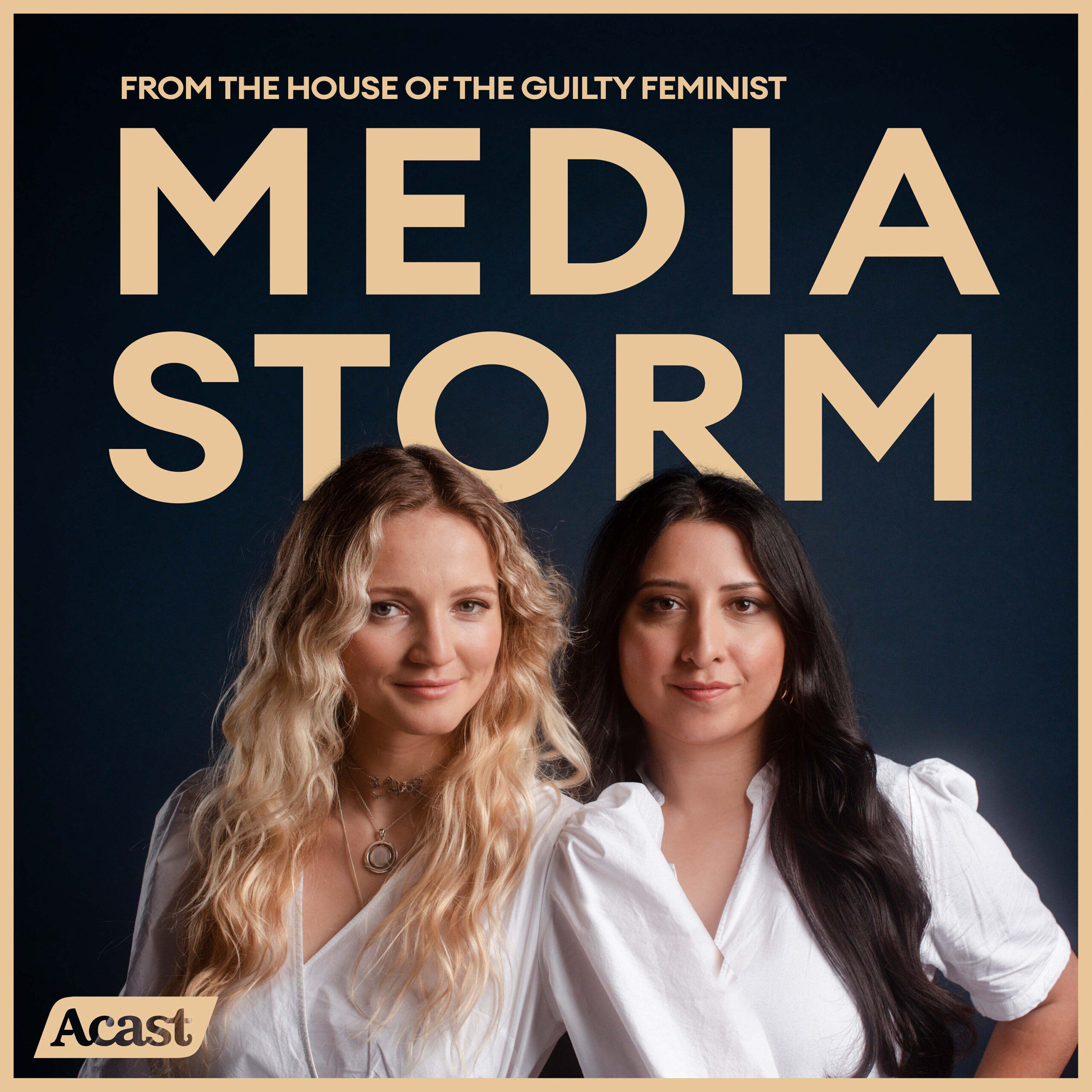 Where fact-checking meets fun, reporting meets road-trip and the mainstream media meets its match… Media Storm is a news podcast that starts with the people who are usually asked last. “Migrants”, “criminals” and “sex workers” are some of the biggest stars in the headlines, yet we rarely actually hear from them. Here, we provide a space for these minority groups to get their right of reply. From The House of The Guilty Feminist, Media Storm hands the mic to people with lived experience, to shed new light on old stories and roast the headlines that love to roast them. 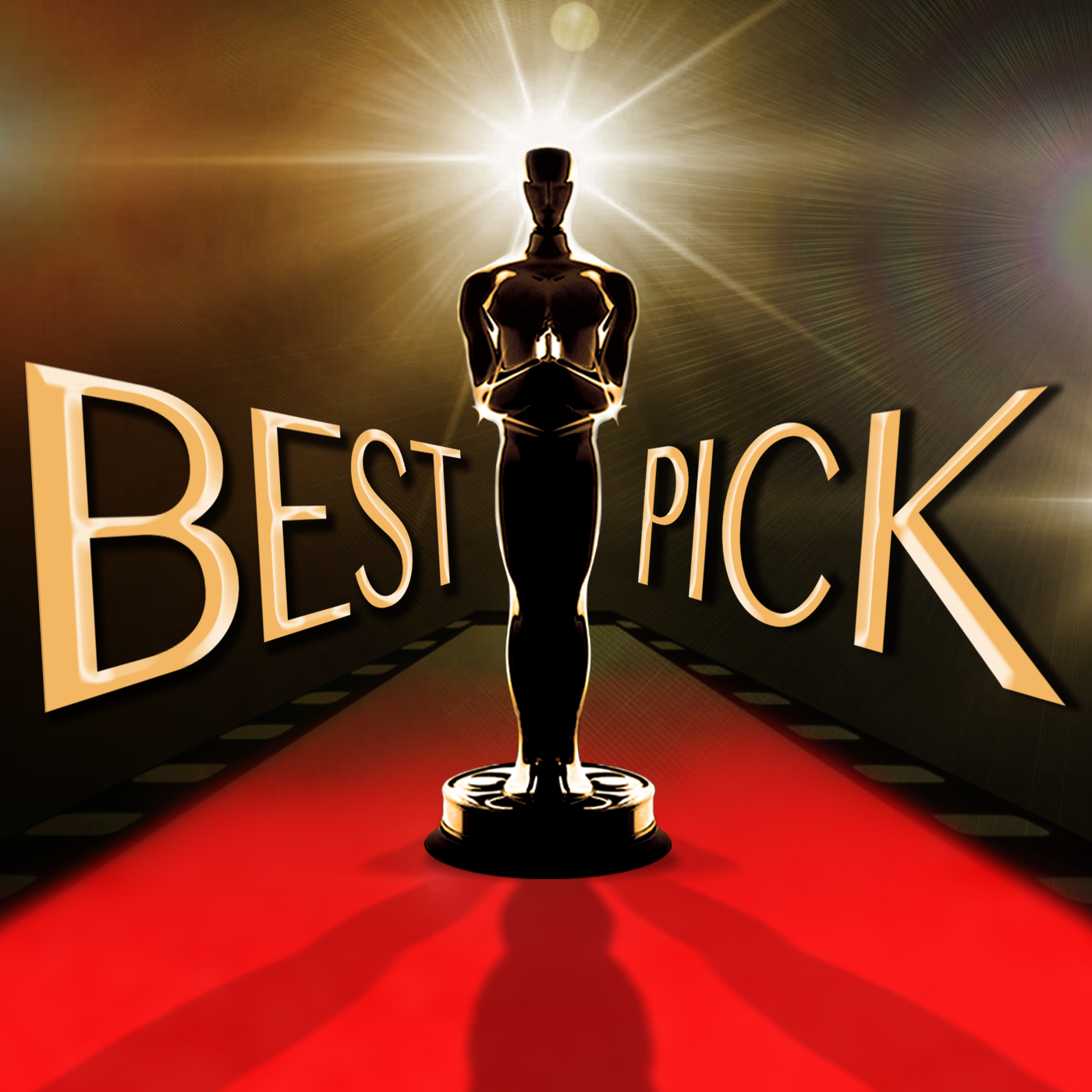 Three film fans – John Dorney, Jessica Regan and Tom Salinsky – are watching every film which has won Best Picture at the Academy Awards, but to keep things interesting, the order is determined by picking them out of a hat at random. For each film, you’ll also learn about what that year’s Oscar ceremony was like, what else was happening in film that year, and how that film got made. Then at the end of the episode the team will give you their verdict as to whether or not the Academy made the right choice, before picking the film to watch next time. 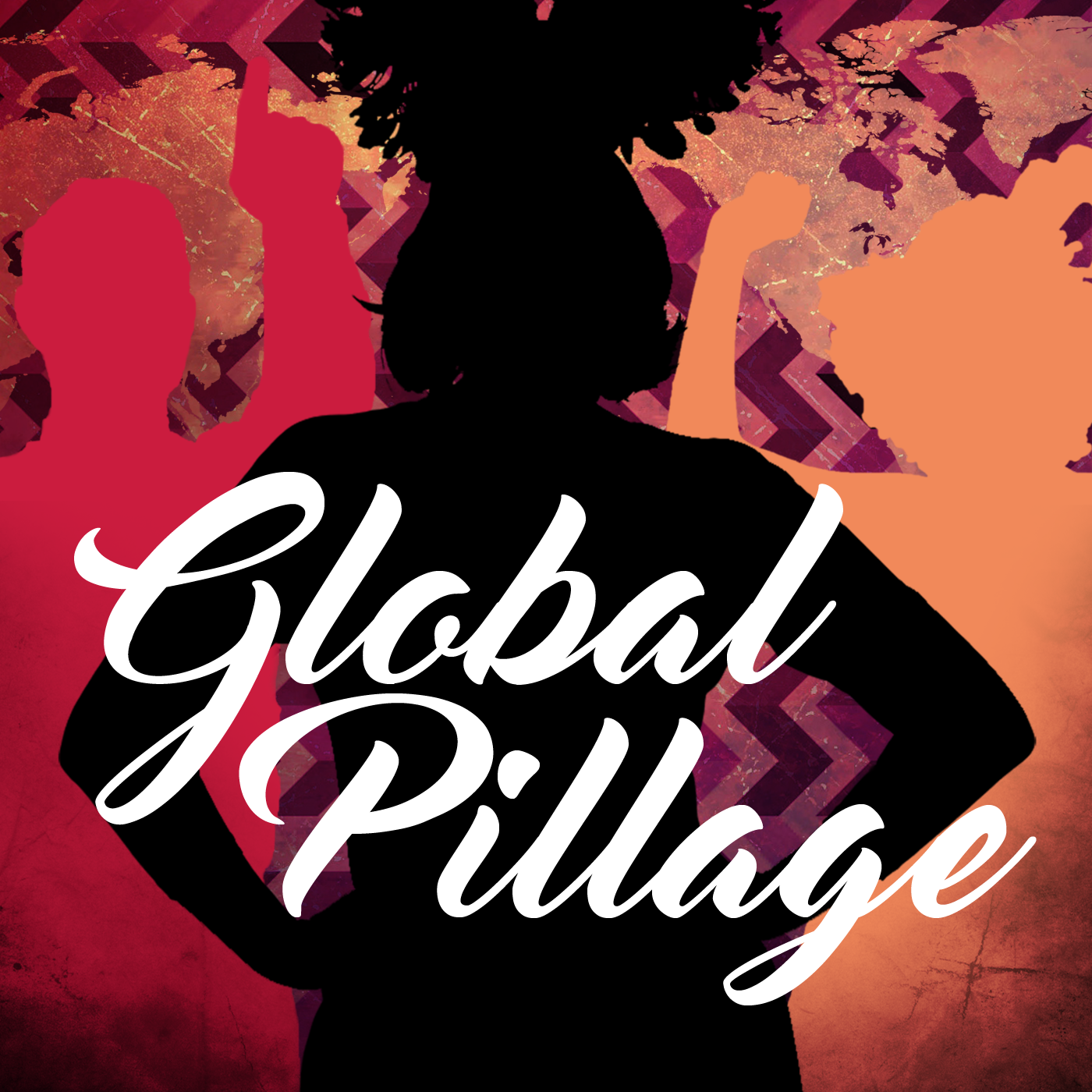 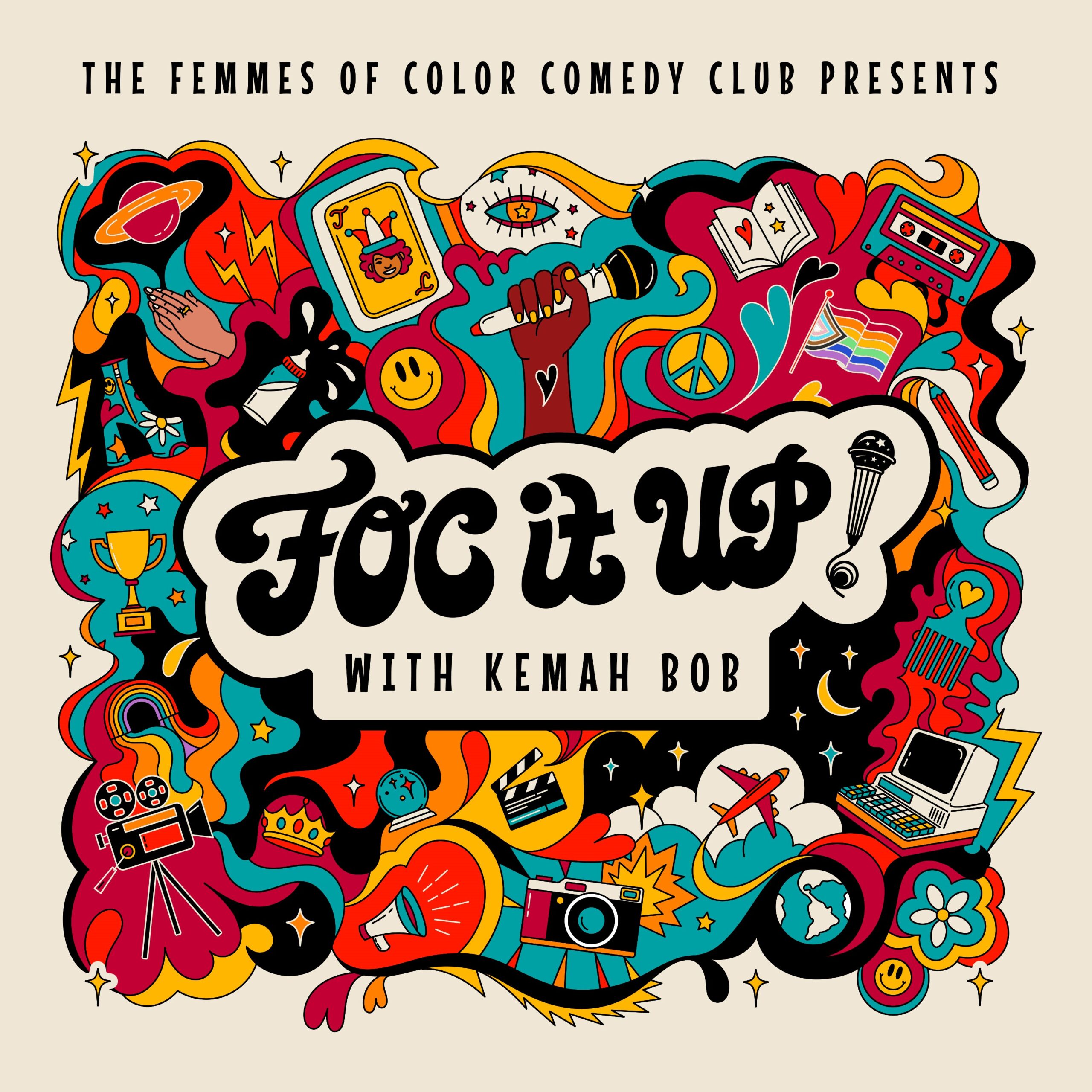 FOC it Up Comedy Club

Welcome to FOC IT UP! Comedy Club – an unapologetic celebration of comedians of color who aren’t cis-men. Join comedian Kemah Bob and her incredible guests for comedy, storytelling and conversation in front of a live audience. These fierce, fabulous and funny perspectives are brought to you by The Femmes of Color Comedy Club and The House of The Guilty Feminist.

Follow today
Page load link
By continuing to browse this site, you agree to our use of cookies.
Go to Top