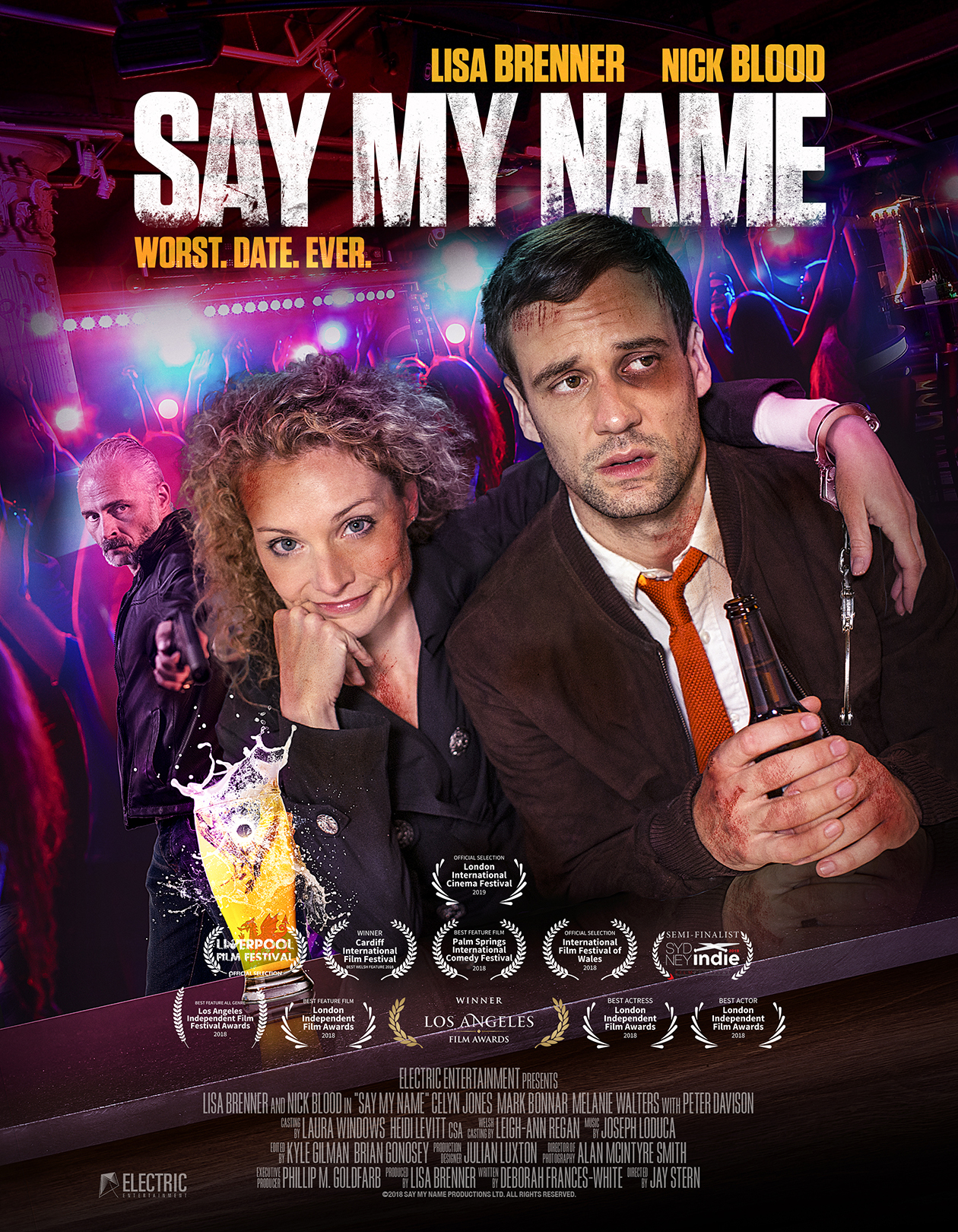 Say My Name is the brilliant new film written by Deborah Frances-White.

Nick Blood and Lisa Brenner star as the mismatched couple whose one night stand lands them in jail, on the wrong end of a gun, and across the Welsh island of South Mouse. The film also features Mark Bonnar (Catastrophe), Peter Davison (Doctor Who) and Sindhu Vee (The Guilty Feminist).

Ahead of its full release, the film will be available for preview screenings around the country, and each screening will be followed by a live Q&A with Deborah and some of the stars of the film.

Look out for a screening near you…

Page load link
By continuing to browse this site, you agree to our use of cookies.
Go to Top